Home » Diet And Health » Exercise Addiction | Are You At Risk?

Exercise Addiction | Are You At Risk?

Are you suffering from an Exercise Addiction?

Is your exercise routine benefiting you or hurting you?

Although exercise is mostly looked at as a positive activity to engage in, a negative addiction to exercise can result in some serious physical and social issues. This is a huge topic of interest because exercise is widely looked at as vital to living a healthy vibrant lifestyle.

So how is being addicted to exercise a bad thing?

In this guide we will discuss the signs of exercise addiction and how to differentiate it from healthy exercise.

Did you know that close to 3% of the general public that exercise are affected by some form of exercise addiction?

Thats right, there are a certain amount people who are adversely affecting their lifestyle because they are causing more harm than good.

This topic caught my attention when it was used to describe my gym habits. So I decided to do some research to actually find out exactly what it is and wanted to share it with you. So lets dig in.

What's In This Guide?

What is Exercise Addiction?

Exercise Addiction can be simply described as a disorder in which an individual continues to exercise even though it is causing pain and strains in their life, whether it be physical, mental or social. Similar to other chronic addictions like drugs, alcohol or sex.

While the intent initially is to maintain a healthy body it morphs into something that actually begins to affect the body in bad ways. For example, someone suffering from an exercise addiction repeatedly injures him/herself at the gym and continues to go to the gym everyday without giving that injury efficient time to heal. Causing further injury to the injury.

Another example is someone who is starting to have social problems with family and friends outside of the gym because of missed appointments, important events, and unexpected time from work because of the persistent compulsion to workout.

According to the National Institute of Health, exercise addiction co-occurs with other addictions:

People Who Are Mostly Affected By Exercise Addiction?

Exercise addiction most commonly affects people in their late teens and early 20s suffering from some other form of social disorder. Such as body image insecurities, low self-esteem, lack of confidence amongst others, eating disorders and an addictive personality.

For some people who suffer from other mental disorders controlling their outer appearance is vital because it will allow for  them to hide the dysfunction and pain that they may be feeling on the inside. The excessive exercise will make this person feel better because having a physically fit outer appearance is normally associated with someone who is highly confident and is generally living a normal healthy and happy life. Fitting in and seeming normal is all that matters.

Checkout this video of a woman that was affected by exercise addiction and the consequences she experienced because of it.

Another example would be someone who suffers from disorders such as Anorexia Nervosa of Bulimia Nervosa. These individuals are known to starve themselves or deprive themselves of food frequently in order to preserve a particular body size. Often they will engage in excessive exercise in order to assure that they maintain that look. These people normally have very skinny builds or body frame types.

Exercise Addiction symptoms are similar to all other addictions. The only difference is the the substance or poison of choice happens to be exercise or fitness.

It normally will start off as a recreational activity. A positive intention of improving health and physical performance. The problem is they will go as far as pushing themselves to physical injury.

An even more interesting problem is they will  begin to experience irritability, guilt, anxiety symptoms and sluggishness, just to name a few, asa result of withdrawal. The withdrawal is a result of not being able to workout at all or their amount of workout time is reduced.

A sign that exercise addiction has gotten out of control is when the person’s exercise time begins to interfere with the normal and essential functionings of life.

What Are The Consequences of Exercise Addiction?

One of the most serious consequences of people with an addiction to exercise is an increased risk for injury or an increased number of exercise related injuries. Injuries caused by excessive exercise include sprained or torn muscles/tendons, stress fractures, loss of muscle mass, joint inflammation/damage, and herniated disc in the spine. Of course there are more but these are the most seen.

Menstrual disturbance is also prevalent in women. An unhealthy body mass causes the female body to stop releasing eggs. Women affected by this ailment will eventually miss one or multiple menstrual cycles.

How Is Exercise Addiction Diagnosed?

Exercise addiction is often hard to diagnose because it normally plays secondary to some other addiction. The best way to remedy an exercise addiction would be to get to the root of the underlying issue. Underlying issues could range from alcohol dependence, eating disorders, and self esteem issues. Because there are so many underlying factors it is highly recommended that you seek help from not only medical but also mental health care professionals as well.

The family group at Northwestern University States that “Understanding the goals of the person engaging in unhealthy exercise habits whether they are performance-driven or body image-driven, is an important step in addressing this addiction.”

How Is Exercise Addiction Treated?

Exercise addiction is not currently included in the Diagnostic and Statistical Manual of Mental Disorders (DSM-5) which is the bible for the diagnosis of mental disorders. This makes it hard to evaluate how common this addiction in society however it can still be treated.

The typical goal of any treatment for exercise addiction would be for the affected individual to return to moderate exercise. Unlike other forms of addiction where abstinence is the primary preferred method of treatment, that is not the goal when it comes to exercise addictions.

As mentioned earlier, although it could be addictive, exercise still plays a major part in maintaining good health. So abstinence is out of the question.

The negative effects of excessive exercise will be stressed to the affected individual with the intent that they will cease the behavioral dysfunction of over exercise.

Exercise addiction is a serious illness that should not be taken for granted. if you or someone you know is being negatively affected by this illness please don’t hesitate to seek or recommend professional counseling. 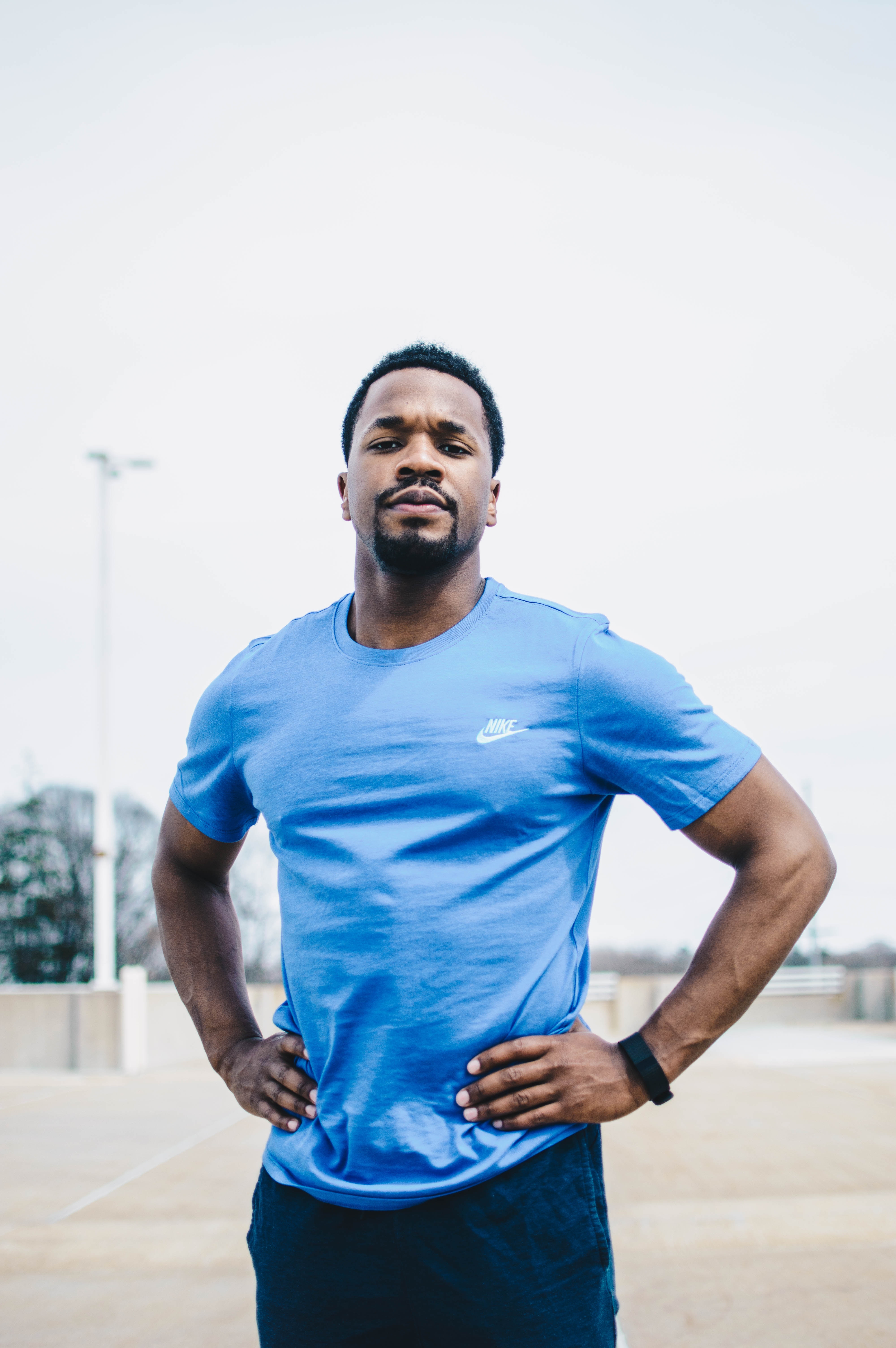 FitOnMyTime.com was created to teach average people how to easily maintain a healthy and fit lifestyle on their own terms while still tackling the day to day grind of life. 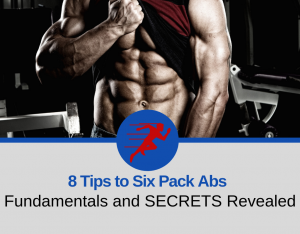 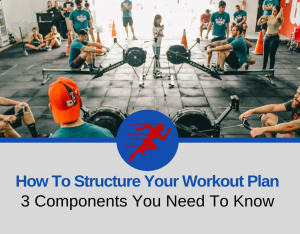 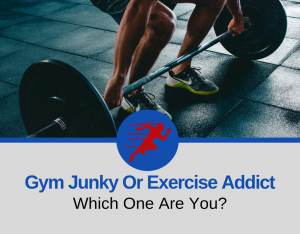 Exercise Addiction | Are You At Risk?

Scroll back to top 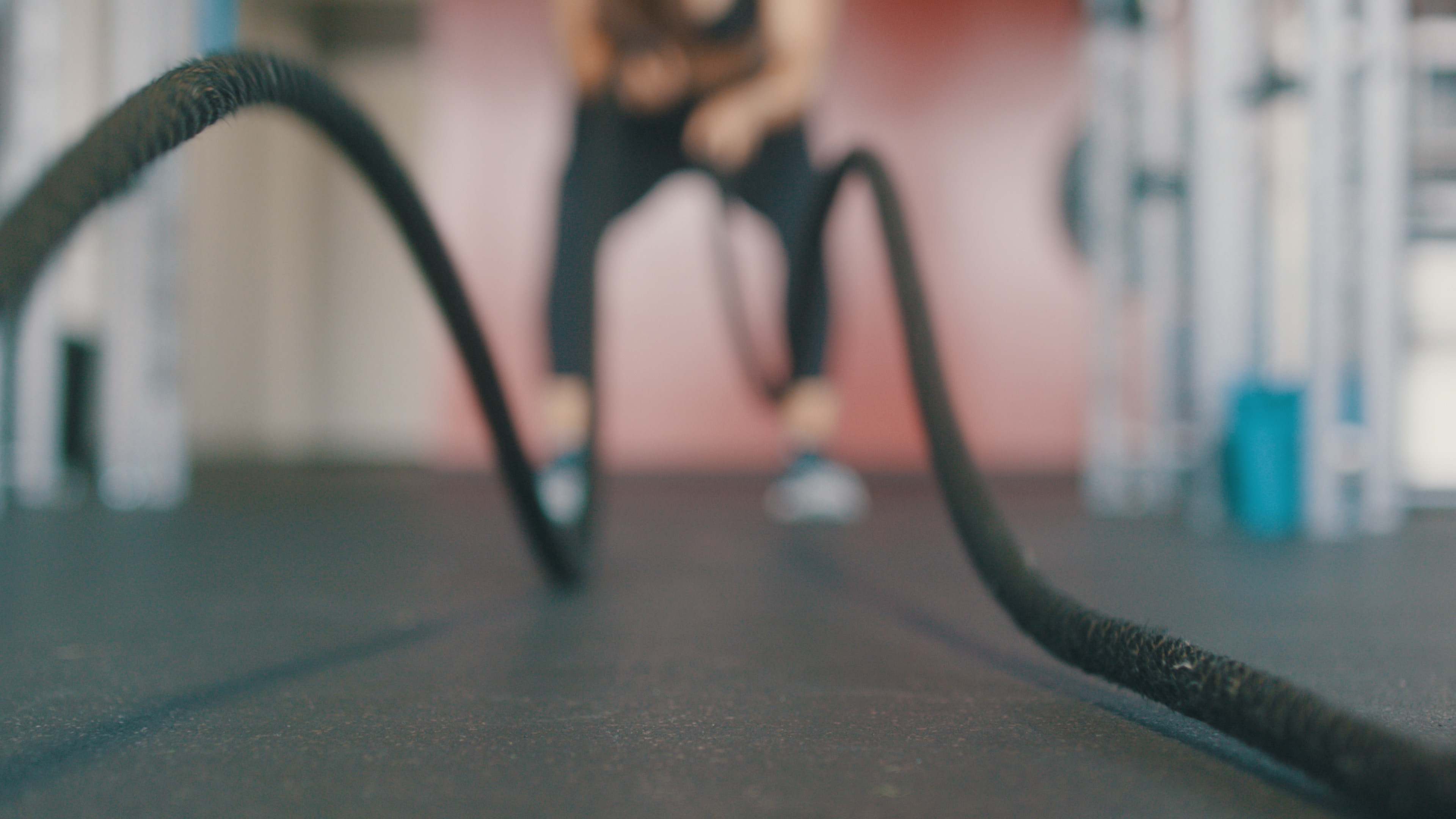 Let's Talk FitnessStay Up To Date On ALL the New Fitness Trends, Tips, And Tricks

Thanks for checking out FitOnMyTime.com! We would love to see you again, so stay connected with the LATEST fitness tips, tricks, trends, etc! All you have to do is leave  your MAIN email to the right of this message and you're in the club. Fitness is all about taking ACTION!! So take ACTION and Lets get started...  → → →